Turn your Father’s Day shopping into a force for good. Shop at smile.amazon.com/ch/56-2631266 and Amazon donates to River City Cat Rescue. 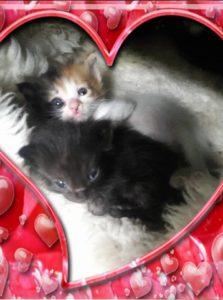 Foster Homes Needed for Cats and Kittens-Kitten season is here and we’re in need of caring people to volunteer to provide foster homes for cats and kittens. If you have room in your home and time in your schedule to help us out, we would so much appreciate it. You need to be willing to provide a temporary home for the cats until they are adopted. RCCR will provide food and litter and pay for necessary vet bills, including spaying and neutering. You will need to be available to transport the cat or cats to the vet when needed, and to adoption events at Petco on Greenback lane in Citrus Heights, Saturday and Sunday. While in your home the cats will need to be indoor only. Potential foster homes will receive a home visit from RCCR to evaluate the suitability of the environment. If you are a renter, you must have permission from your landlord. It’s okay if you already have pets in the home, we will work with you to determine compatibility before placing any cats in your home. The cats will need love and socialization (which would most likely include playtime, petting and loving). If you’d like to help, please call (916) 326-0033 or email us at info@rivercitycatrescue.org 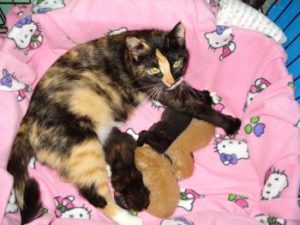